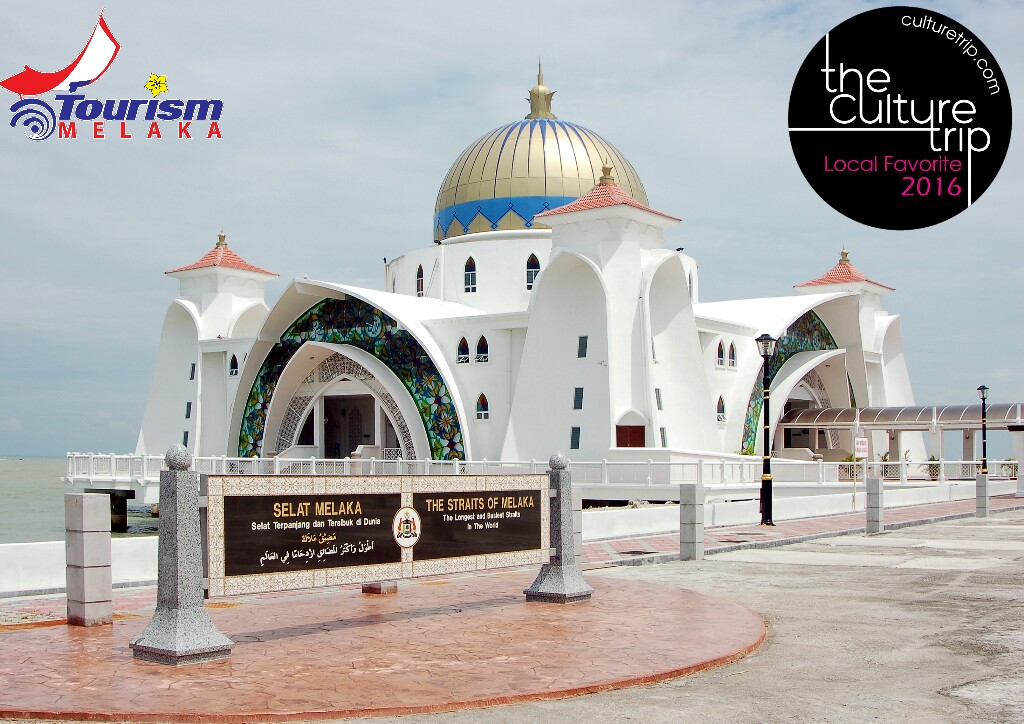 The 2nd Asia Pacific Forum on Urban Resilience and Adaptation is scheduled to be held from 2 – 4 March 2016 at the Equatorial Hotel, Melaka, Malaysia. The event will be hosted by Melaka State Government in collaboration with Melaka Historic City Council and IMT-GT. Local Governments for Sustainability (ICLEI) will be organizing the event, where 500 delegates from all over the world will be attending the forum. The main objective of the program is to creat a space for local governments, institutions and communities where they can come together to discuss climate resilience in urban areas.
The three-day forum will be joined by the Prime Minister of Malaysia, the Honorable Datuk Seri Utama Mohd. Najib bin Tun Abdul Razak in the High Level Segment. This forum will offer a combination of high-level plenaries and technical sessions on the implementation of the Urban Sustainable Development Goal, Sendai Framework, Green Growth, Biodiversity, Regional Cooperation for Adaptation, Urban Nexus, Climate Adaptation in Formal Settlements as well as networking opportunities with Mayors, high ranking city officials, representatives from development and UN agencies, corporates, researchers as well as potential financiers. 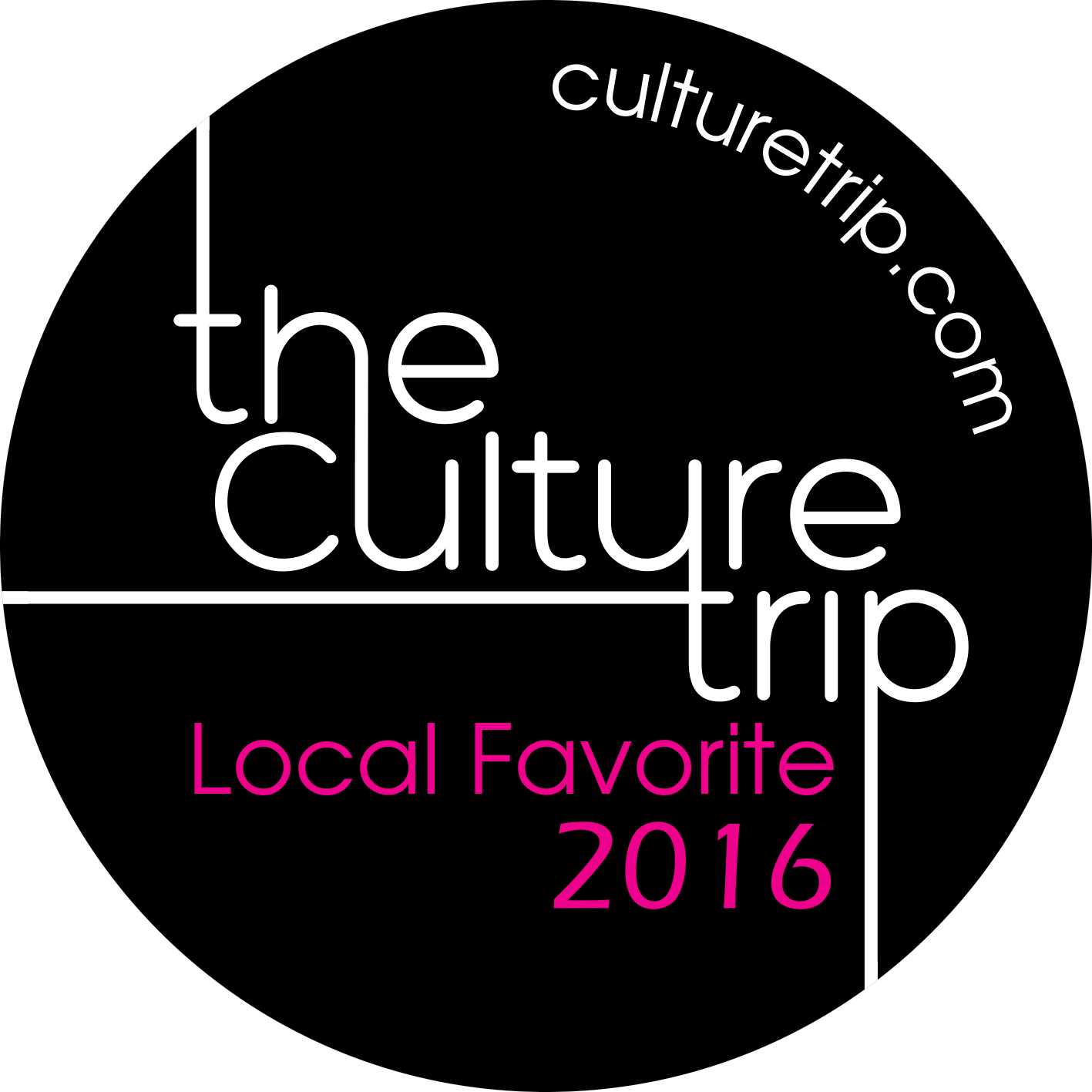 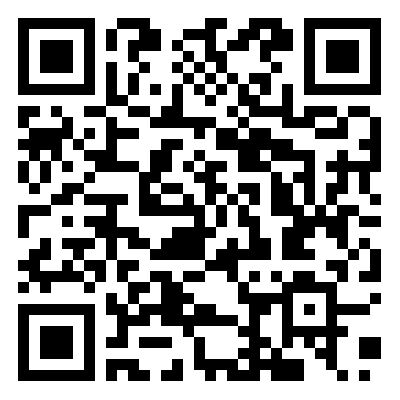 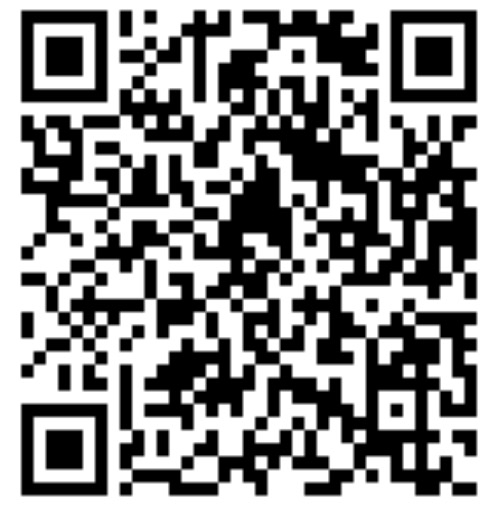 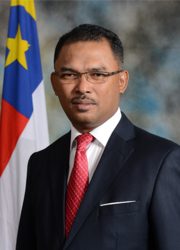 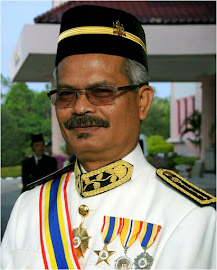 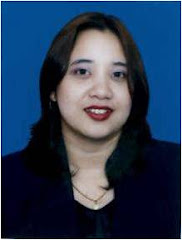 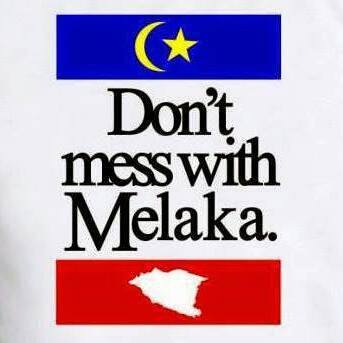 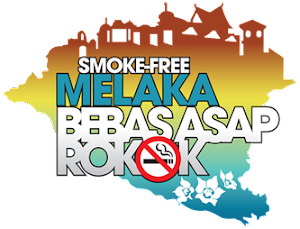